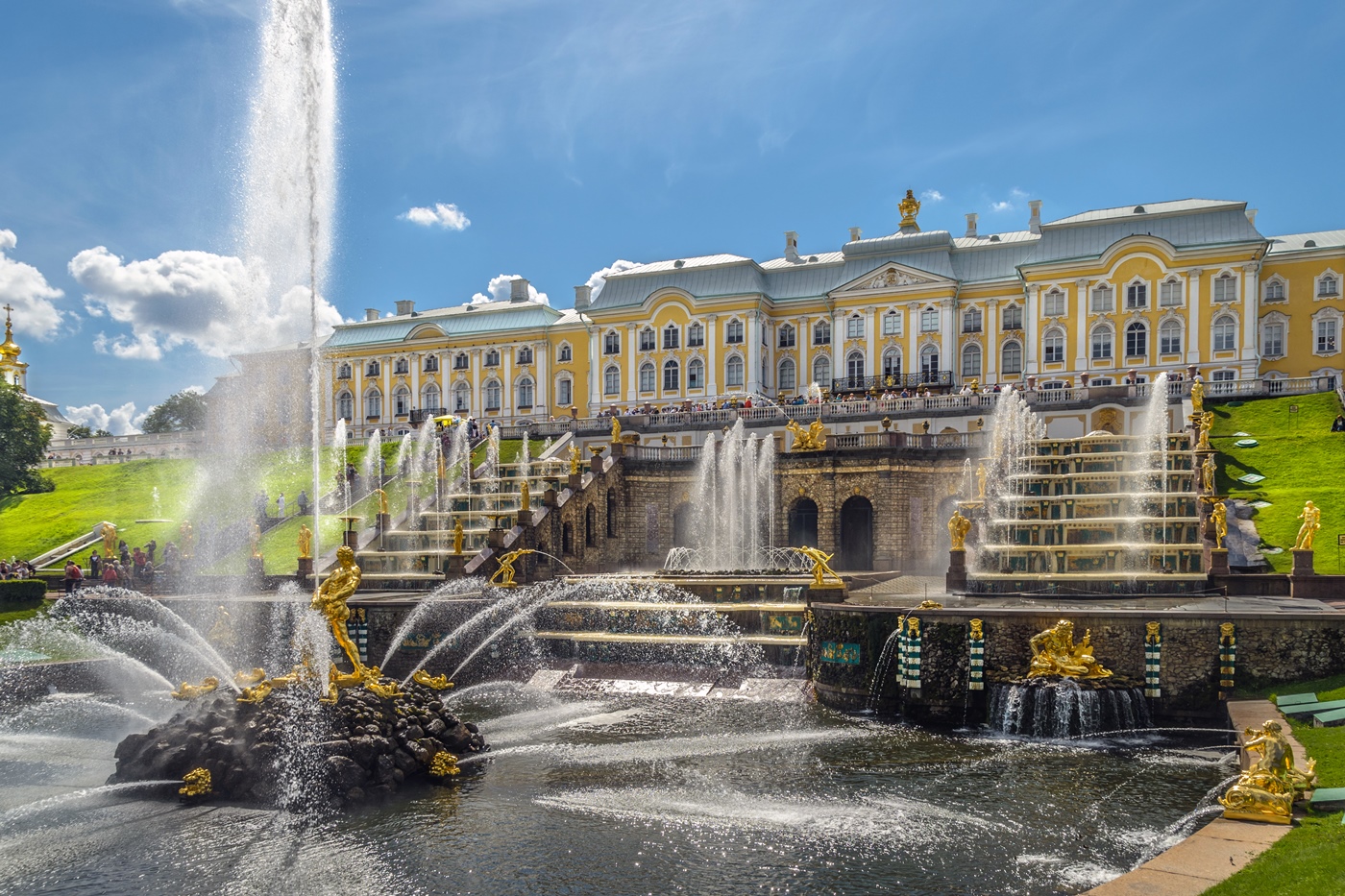 In the Matter and Commission 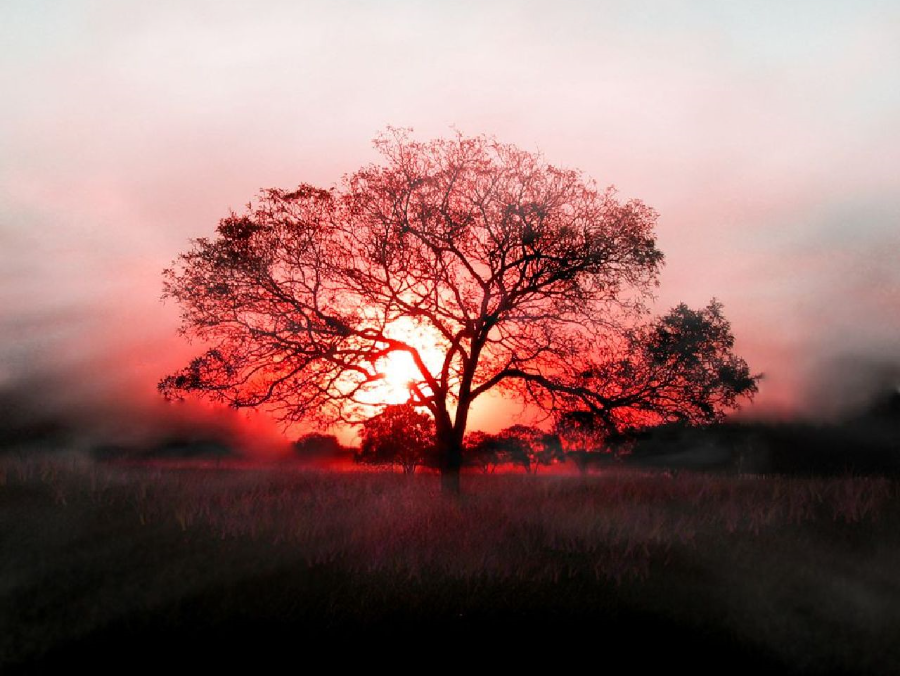 My generosity is completed today

My person would be absolutely able to hand a highly philosophical writing to the Asian scholars, however, everything has its limit values and everything has its time or everything belongs in the end times, which is very scarcely calculated  to be able to cause a turn in the contemporary history.

As well as it happened just in Turkey by the courageous efforts of individual people, however, on unlawful way by the putsch attempt, now dictators of other states also feel the need  to keep things under control more firmly, not to be executed also one day by the people!

But these dictators and particularly such a diseased representative of Turkey, who also denied a dictatorship, have already been addressed, if these people do not immediately hand over these reins of power in the right hand!

Nevertheless, the demands of my person are rather modest and well thought out!

However, my generosity has its limits and these are from today finally exceeded also because time will be missing, which is required for the matter and the commission of Creation.

Not you and your equals decide what is right or wrong, but quite obviously this is what my person has to decide.

Your  decision would be able to hand over my person in the closed institution against better knowledge to try there once more to break my person, as well as it is the ways in the dictatorial prisons and  psychiatric hospital as nearly everybody knows.

One matter is added on a large scale in these institutions; one uses people there for the organ transplantations and also serves the organ tourism, which operates in the black by the increased demand of the Democratic states.

Shame on you, you are too cowardly for the truth and the law, although such dictators have often suffered from any mental disorders during their childhood or youth, what most dictators will not be aware of.

However, now these people want to decide as a superman on life and death for many other people what could be never entered a thought of a healthy person!

Please clarify truthfully the situation as witnesses together with the called circle of people of the state of affairs by should not conceal the fact that the wives and the family members will always come in these connections also of such a ruler and do mention that here every ruler gets the chance to be propitiated his "judge" by a correspondingly high consideration which is called for!

Bloodshed must not be the result of this diplomatic conference, because for the diplomats of the world were very costly trained and afterwards they were highly rewarded!

Not only the diplomats of our time, also the many organizations that have been established for the protection of human rights and of humaneness employ hundreds if not thousands of well to very well-paid people but seemingly strictly for the birds!